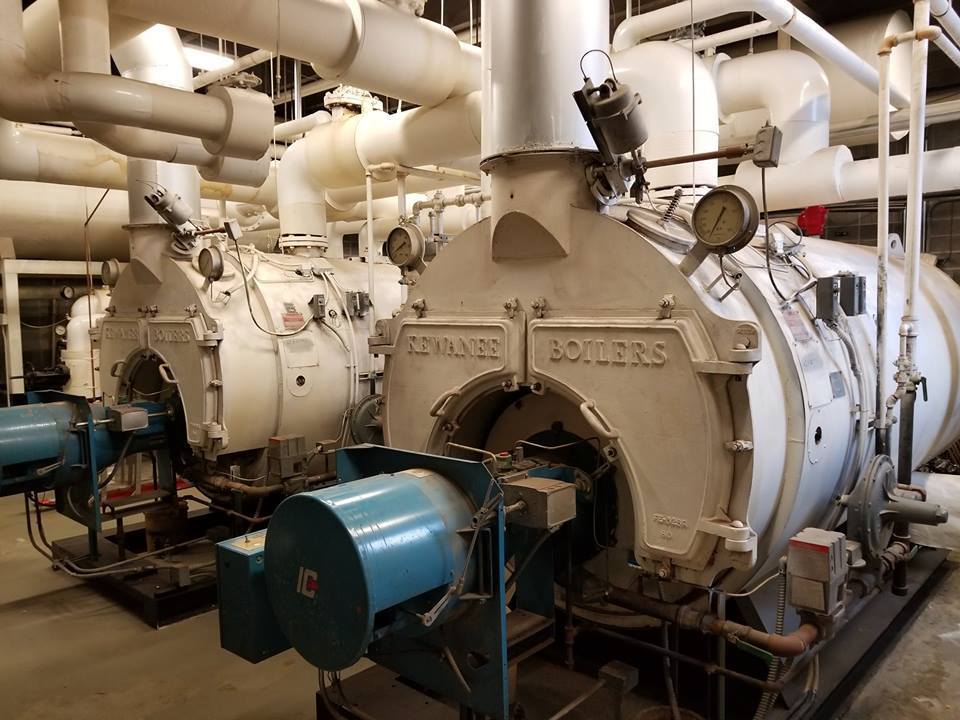 On November 6, 2018, the School District of Hillsboro will have two referendum questions on the General Election ballot.

The first question that will appear on the ballot asks voters to authorize exceeding revenue limits by $500,000 per year for the next four years. This question is a renewal of a prior referendum approved by voters, which if approved again, would result in no tax increase over current level.  If approved, this amount would allow the District to maintain current programs and ensure that students are both college and career-ready.

The second question will be asking our community to invest up to $3,700,000 for district-wide facility improvements (Base Plan) at the elementary and middle/high school buildings. This question will have an estimated $67 tax increase for each $100,000 of a home’s value for a period of 20 years. The proposed Base Plan represents the District’s and Citizens Advisory Committee’s (CAC) highest priority needs that are supported by the results of the community survey that was conducted in Spring 2018.

District-wide facility improvements at the elementary and middle/high school buildings would include:

●       Acquisition of furnishings, fixtures and equipment.

The referendum questions that will appear on the November 6th ballot are a result of a year-long facility study and community engagement process, and reflect the recommendation the CAC presented to the Board of Education.

In an effort to keep the community informed, an informational flyer and two postcards were mailed to all district residents over the past two months outlining the questions and proposed solutions in more detail. The District also held two informational meetings for interested parents and community members to learn more about the projects that will be completed should voters approve the referendum questions.

In-person absentee voting in the City of Hillsboro is open until November 2nd at 5:00 PM. If you reside in a municipality outside of the city of Hillsboro, please contact your municipal clerk to confirm hours of operation. Visit www.myvote.wi.gov for additional voting details.